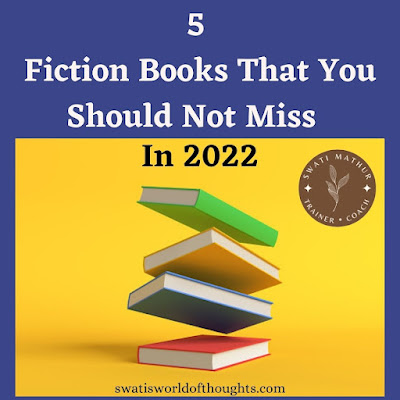 Albert Camus ones said that " fiction is the lie through which we tell the truth", and with these words he perfectly encapsulated the power of the novel. Reading fiction broadens your horizon of imagination and creativity. I personally feel fiction helps me to understand other people's perspective and allows me to see the bigger picture not just about the characters in the book but in real life too. So here are five fiction books which I think you should read and explore, the world which you never saw until you read.

Inseparable : A never before published Novel By Simone de Beauvoir 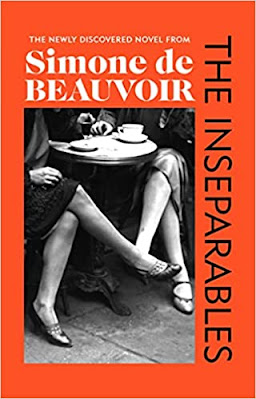 Thirty-five years after the iconic French philosopher's death, her unpublished novel was finally released to the world. It is a vibrant exploration of female will and friendship in world that is still, too often, intent on constraining both. It is a story of two friends Sylvie and Andree having contrasting beliefs and values, and looked at the world differently. While Sylvie was more independent, Andree was fully trapped in societal obligations. Despite their different nature they stood by each other. According to the author, real love can be found in our willingness to bargain regardless of the outcome and only when we know and accept its pleasure, with or without it's guarantee of Paradise, can we be truly free. The great feminist writer who was rebellious recounts her teenage crush for another girl in "Inseparable", is a passionate love and tragic story which can be called as her autobiography. The story is about her personal battle against the conventional expectation of the society, couldn't be published during her lifetime siting it to be too intimate, but saw the light 34 years after her death.

The Man Who Lives Underground by Richard Wright and Malcolm Wright 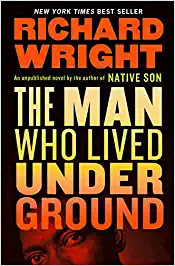 The Man Who lives Underground is based on a true story. It is a story about a black man named Fred Daniels who was forced to confess for violent crime that he had not committed. Somehow he managed to escape police and lived an underground life, where he transformed into someone else entirely. Beneath an unfair world, Daniels tunnels into the basements of local establishments, leading him to startling truth about morality, injustice, and what matters most when the world's systems are stripped away. The sad part is that , Wright's barbaric pragmatism still resonates 80 years later. Racial injustice is global, discrimination based on racism seems to be never ending. How can you judge someone based on their color, it is out of my understanding? After reading this book I feel things still have not changed, in fact gone worse. To bring any change , attitude of people and their perspective towards lot of things need to change. No rule or law can be effective without this change. This is a hard-hitting story which saw the ray of light after 80 years. More than any other Black writer, Wright recognized that if one needs to understand the racism it is important to first understand the relationship between Black people and the police. You will know why I am saying this only if you read this thought-provoking book. 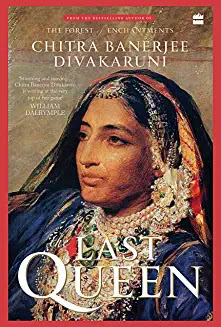 It is always motivating to read stories about women who despite all the adversity came out as a real warrior. The Last queen is the story of fearless Maharani Jindal Kaur who married Sikh ruler Maharaja Ranjit Sing and became his youngest and last queen. She was known for her courage and intelligence. After the death of Maharaja, her son Dalip was made the king at the the age of six. With her great vision and passion, she protected her son's inheritance of the throne. Like Rani Lakshmi Bai and other valorous queens, she not only defied traditions, but forsake her veil to address her people and courtiers. She was known to be an outstanding influencer who had the courage to convince Khalsa troop to go against Britishers. Britishers robbed her kingdom and her son, but she valiantly fought the British. Despite all the hardship she managed to reunite with her son. The author managed to hook readers by keeping the pace of the story fast and interesting. 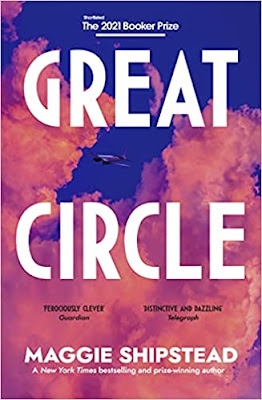 This New York Times bestseller weaves together the stories of two women living decades and continents apart. Marian Graves, a fearless pilot who is obsessed with flying and could do whatever it takes to get into the sky, goes missing while she attempts to circle the planet. And the Hadley Baxter, a scandal-racked Hollywood actress recently sacked from a twilight-alike movie franchise is trying to revive her Hollywood career by donning the role of Marian Graves Bio-epic, a role that will lead her to probe the deepest mysteries of the vanished pilot's life. Shipstead manages a wonderfully imagined plot of sensational scope. It will appeal to the reader who simply wants to be told a good story.

Asoca- The Sutra by Allan Sealy 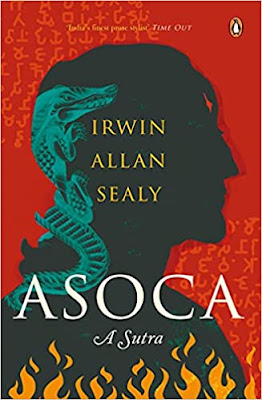 Allan Sealy’s historical novel Asoca narrates the life of the emperor who ruled the Indian subcontinent from 268 to 232 BCE. The life of Ashoka always fascinated me as someone who was the mastermind behind the biggest and most horrifying wars end up becoming one of the most intense advocates of non-violence. And probably that is one of the reasons he continues to hold a most respected place in the Indian History. In Asoca, Allan Sealy, winner of the Commonwealth Writers’ Prize, imaginatively reconstructs the story of this enigmatic historical figure and tries answering questions which arises in most of our minds, like, What were his intentions and what motivated him? what was the reason being his transformation and so o? Do read this to get a perspective which differs from the usual one.

These books will not disappoint you, in fact the experience of reading these wonderful thought-provoking books will stay with you for the longest of time. Keep me posted if you pick any and if you like it, which I know you will.

In my next post I will be sharing five non-fiction books that you should not miss in 2022. Stay Tuned.......

'This blog post is part of the blog challenge ‘Blogaberry Dazzle’ hosted by Cindy D’Silva and Noor Anand Chawla.'