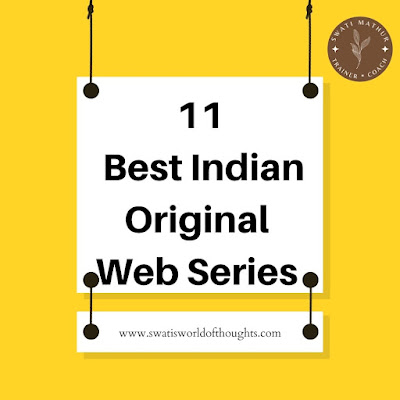 Binge watching gained more popularity when the world was hit with corona virus pandemic. That was the time when we watched everything as a family. There are pros and cons of binge watching but it has definitely done more good to the OTT platform and people like us who look for different ways to spend more time with the loved ones. The act of bingeing content fosters a sense of community around a show, something that experts call it as "shared culture space". The common ground allows viewers to discuss and enjoy the show even with the people you can call it  "strangers".

So here I am with the list of series which are my personal favorites. 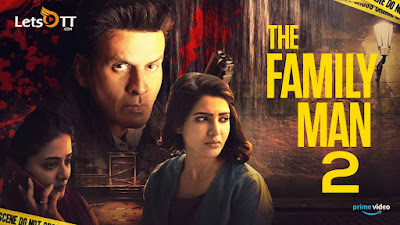 The Story of The Family Man is inspired by Prime Minister Rajiv Gandhi's horrendous assassination by LTTE militants. The script gives you the glimpse of real life events and all the twist and turns makes it really thrilling and keep the viewers at the edge of their seat. The director have managed to create a gripping sequel which is not just fast paced but humorous too. 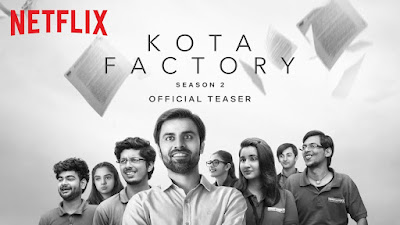 Kota Factory is one of my favorite series. It showcases the life of young IIT aspirants who lend up in Kota, a hub of coaching centers where students all over the country comes to prepare for their entrance exam. At some point it gives the feeling of a documentary as it paints a very real image of what youngsters have to go through while preparing for their exams be it financial pressure, difficult living circumstances, long study hours or relationships with family and friends. The series is quite engaging as it hold audience with the comic yet pitiable state of teenagers. 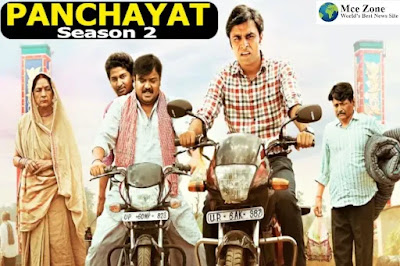 Panchayat is a comedy drama that captures the journey and life of an engineering graduate, who due to less score and lack of better job option joins as secretary of a panchayat office in a remote village of Uttar Pradesh. With humor this series talks about day today struggle and problems faced by people living in the small towns.
Delhi Crime
Streaming On: NetFlix
Genre: Crime Drama 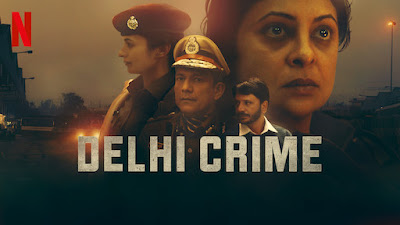 Delhi Crime is based on the most horrendous and shocking crime took place in the capital city of India "The Nirbhaya Case". This series has seven parts that will shake you to the core. It focuses on investigation by the Delhi Police and will take you through the political pressure and influences, bureaucratic constraints and the problems faced my police during the investigation period.
Rocket Boys
Streaming On: Sony Liv
Genre: History Drama 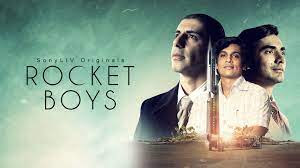 Rocket Boys will inspire and motivate you with the story of three genius Homi J Bhabha, Vikram Sarabhai and APJ Abdul Kalam who have played a significant role in creating history for India. It will take you into space technology for national development and the journey of events right from India's independence, launch of first nuclear program and space program. Despite the hardship, different mindset, approach, political pressure and disagreement, creates history for India which made us proud with their achievements. 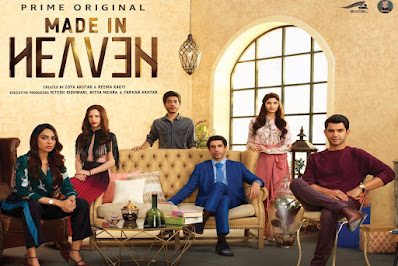 This series will remind you of  Ranveer Singh and Anushka Sharma's movie" Band Baja Aur Baarati". It is a story about big, fat Indian weddings and the people who work behind the scene. The series focuses on the personal struggles and professional challenges faced by the protagonists who navigates Delhi's so called riches to score major accounts for their wedding planning agency. The series also touches upon classism and narrow-mindedness exists within our so called modern Indian society. 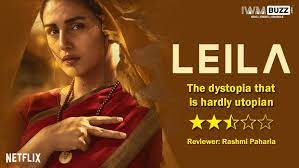 The fist Dystopian India series that I have come across. Leila is based on a novel written by Prayaag Akbar. The series is about a journey of a women named Shalini who is forced to leave her family life and taken to the world called Aryavarta which is ruthless and barbarian in nature. It showcases futuristic scenario that is disturbing and disagreeable yet not too hard to imagine given India's political realities. 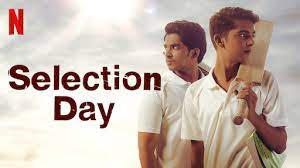 Selection day is a story of a two small-town teenage brothers, who aspire to become international cricketers and coached by their own father, who is a real taskmaster and extremely strict. After receiving a scholarship to a prestigious sports school their life started to change. What follows is them discovering their real personalities, pressure faced by them to succeed and the way their relationship evolves with their father. All 12 episodes of Selection process has been very well directed. 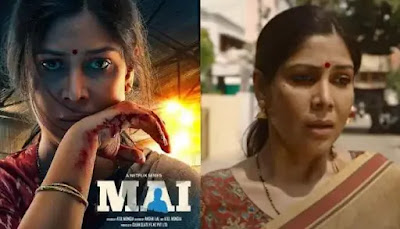 The story centers on a grieving mother, Sheel Chaudhary, who suddenly finds out that there’s more than meets the eye as far as her daughter Supriya’s death is concerned. The more she unearths, the deeper she gets tangled in a mess. There after follows is a revenge binge that takes Sheel face-to-face into the centre of this dark storm. This is a suspense thriller which will give you goosebumps every time she lend up in a trouble. 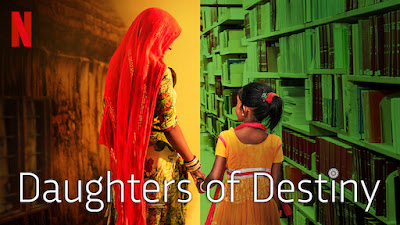 If you are looking for something that can inspire you then this docuseries serves the purpose. This is a story of five gals from underprivilege background and how being resilient and persistent helped them to deal with various adversities. The series showcases five girls growing up years over the course of four episodes  at shanti bhavan, a unique co-ed residential school in Tamil Nadu. 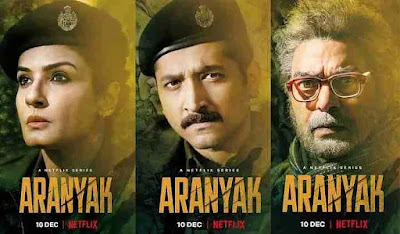 Aranyak is a story about two high-ranking cops, with contrasting personality come together to solve a case of disappearing teenage tourist which is surrounded with mystery. Due to an involvement of local politician and bringing back the case of haunted urban legend someone who is neither a man nor an animal makes things more complicated and scary. The series is set in the misty locals of Himachal Pradesh.
Do let me know which one is your favorite.