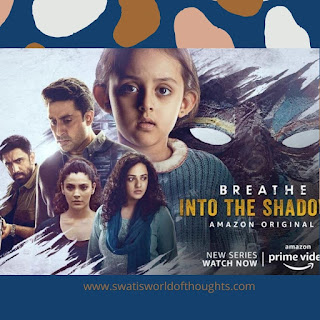 Experience of a Life Time!

I have read it some where that - Travel makes one Modest , You see what a tiny place you occupy in the World! How true and thought provoking. Don't you think so? 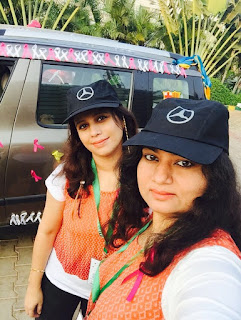 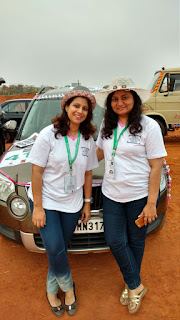 This picture belongs to
www.swatisworldofthoughts.com and reuse is strictly not permitted
One thing I have realized over a period of time that the kind of happiness, an experience can bring on to the table, no materialist thing can ever bring. And I truly believe that focus should never be on destination but the experience you gain throughout the journey is what matters the most.

This was in the year 2016 when Times Group came up with their first ever overnight TSD rally (Bengaluru to Goa) for women with a noble cause of Breast Cancer awareness. I wasn't sure of being a part of this but my better half kind of pushed me into it and I can't thank him enough for doing that. I have made some beautiful memories along the journey.

Now let me welcome you to the world of reliability rallying also commonly known as TSD (Time Speed Distance) rallying. The word rallying brings about images of incredibly fast driven machines but within rallying there is a class that is not about speed alone and to be frank that was the reason I was part of it. Leaving two kids behind and going for a rally was not that easy a choice. But with family support anything is possible. 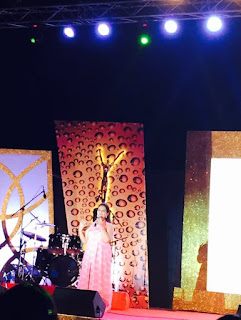 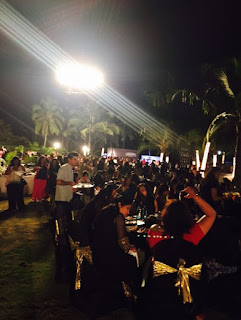