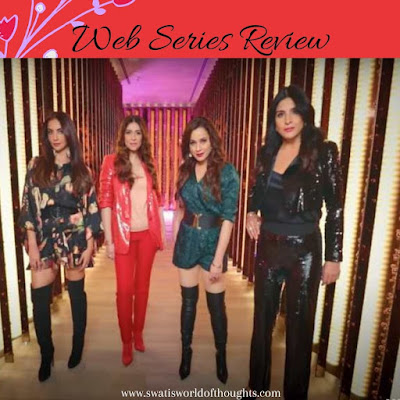 Netflix has come up with yet another reality show. After watching first episode of Fabulous Lives of Bollywood Wives, I was literally asking my self " What am I doing with my life? But than I felt responsible as now its my duty to save people from not wasting their valuable time and get into something more constructive.

The show gives sneak peak into their mundane lives. Do not expect any masala or controversies , that's why it is extremely boring. Surprisingly though the show claims to showcase fabulous lives of these privileged housewives it looked more pretentious. Inspite of being away from the paparazzi glare their life is no different from their more pepped Bollywood counterparts.

The camera follows them around showcasing lavish dinner parties , fancy locales, Paris's Le Bal des Debutantes and of course a girls' trip. By the way this is Neelam's comeback but what a come back??? She could have done better. The show maker introduces some big Bollywood names like Shah Rukh Khan , Ekta Kapoor, Raveena Tandon and Karan Johar to increase the TRP but sorry nothing is working!

The show has some revelation about them but not something which people are not aware about. Like broken marriages, their business , their family lives and their 25 years of friendships.

FLBW also talk about Bollywood's all time favorite topic Nepotism. I could feel how nepotism can be a touchy subject for Bollywood, and make its torchbearers defensive because how else can they react to it. This show looked like a launching pad for few more Bollywood kids whom we have never seen before.

FLBW ends with what can be considered as the biggest "bash" in the Bollywood world. It was a party hosted by Gauri Khan ,King Khan's wife. What better tribute can they give to the BOLLYWOOD"..really???

If you appreciate larger than life scenario, then you can binge it once. Otherwise it is just a waste of time . 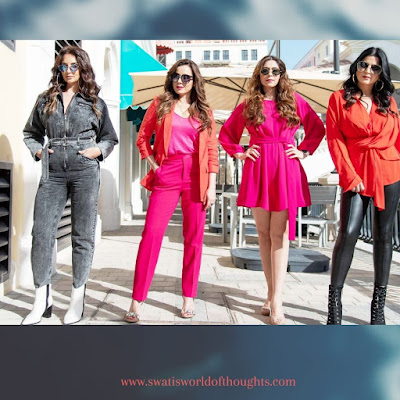